Like Los Angeles, Congress is getting very serious about earthquake safety.

This week, congress appointed $10.2 million to a new earthquake warning system – which is still being tested and in development – that would alert Californians and those residing on the West Coast before a major earthquake is about to occur.

The earthquake warning system could give as much as a minute’s notice before the shaking of a major quake makes its way to densely populated cities and public areas.

The system would allow places like classrooms, offices, malls, amusement parks, hospitals, police stations and fire stations to have access to these alerts, saving many more lives with extra seconds to drop and cover.

Not to mention, the alerts would allow doctors to halt surgeries and give trains the opportunity to slow down or stop before an earthquake. 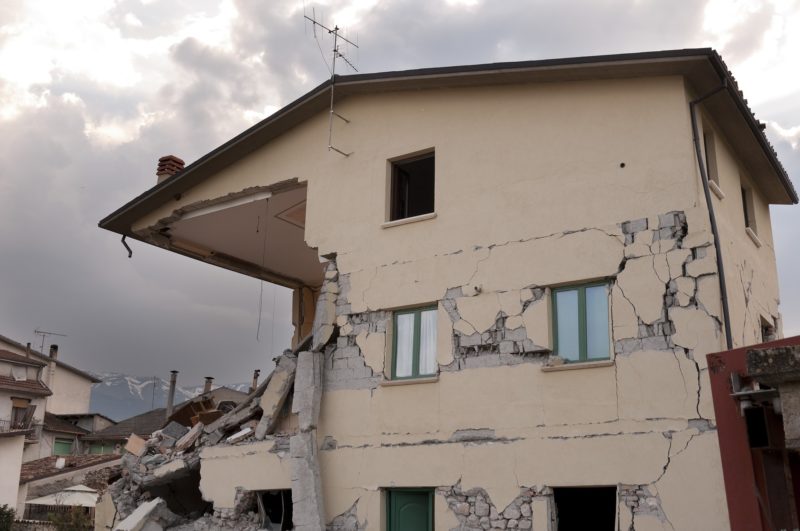 Japan has already successfully implemented a similar warning service, which allows their trains to slow or stop if the system detects signs of an earthquake.

In 2016, congress appointed $8.2 million for the earthquake warning systems.

Julian De La Torre is an expert in Los Angeles earthquake retrofitting, foundation inspection, foundation repair and foundation replacement. As the founder of Julian Construction, Julian and his company have inspected over 15,000 structures.

Julian Construction routinely works with engineering firms and local departments of building & safety. The company has done more seismic retrofit work in Los Angeles than any other company in the area over the last five years.